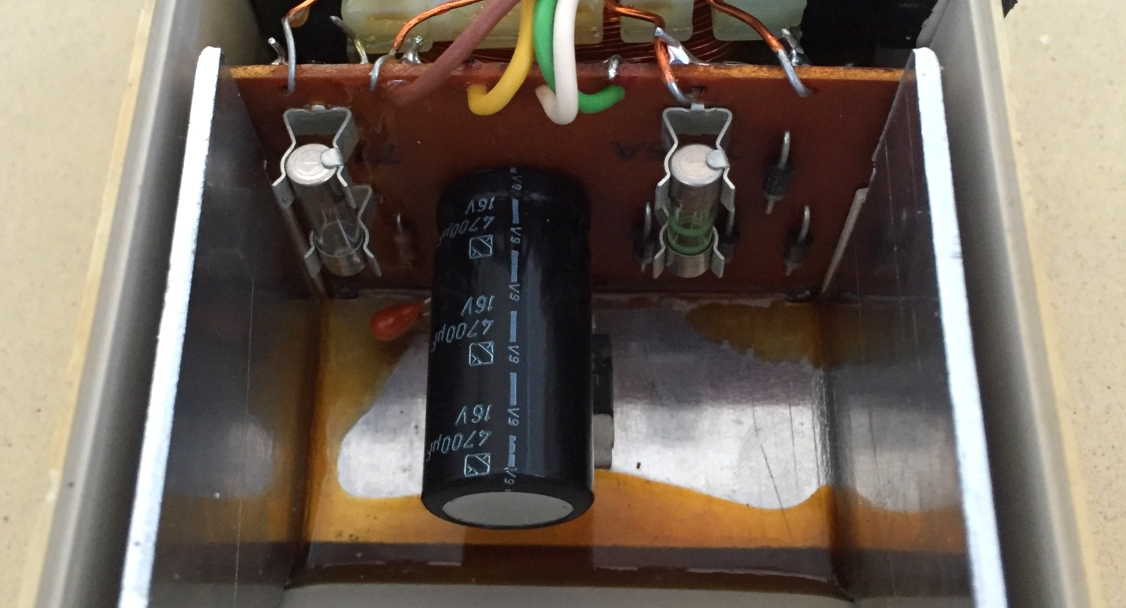 I recently posted images of the different Commodore 64 power supplies (PSU) that I have in my collection. I thought they pretty much represented all the European versions out there and that the so-called ‘repairable PSU’ version was something that was mostly released in the US. So I was a little surprised when I found a European version of the PSU. Furthermore, the guy I bought it from also had a Commodore 64C PSU with an external fuse which I did not have either. Unfortunately, both power supplies are in visually poor shape but they work!

The updated post with the two newly added Commodore 64 power supplies can be found here.