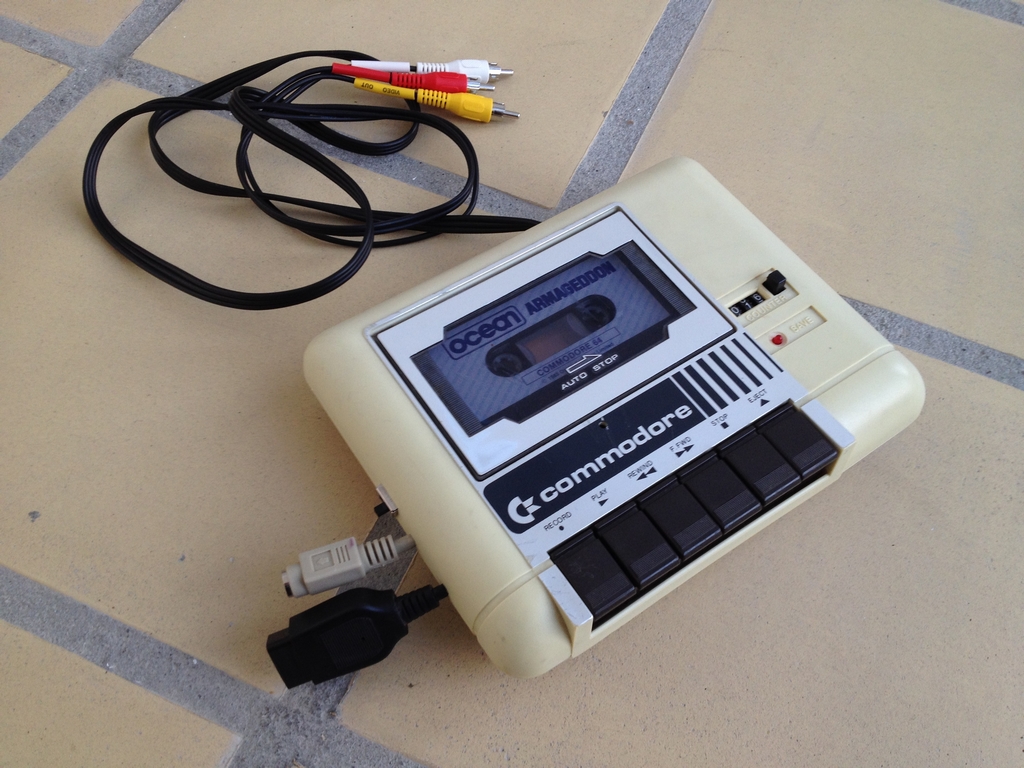 I have had a C64 DTV (Direct to TV) joystick for quite a while now. It is basically a Commodore 64 joystick with 30 built-in games. The joystick itself resembles the classic Competition Pro joystick. It takes 4 AA 1.5V batteries (6V total) and is connects to a TV using a Composite connector and two cables for (mono) sound. 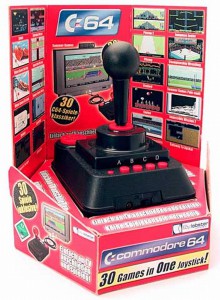 So the question is – have I used it much? Well, not really. Reasons being, I have heaps of real breadboxes that I usually use and the quality of the joystick is pretty bad in my humble opinion (it is actually downright horrible to play with!). The good news is that the unit can be heavily modified. The mods include adding a keyboard connector, external joystick ports, a floppy connector, a power unit connector, fixing the palette problems of the PAL version, adding a S-VHS connector, adding an user port and putting it in an original C64 case and a few more. However, I did not want to do all of these mods, I just wanted to be able to use my own joystick of choice. I therefore decided to mod the unit with an external joystick connector and what would suit the project better than an original Commodore 64 Datasette? I therefore used an old non-working Datasette for the mod. I removed everything inside to make room for the electronics from the C64 DTV. This is how the mod looked like with all of the C64 DTV electronics inserted, wires soldered on and attached to the casing using a lot of hot glue. 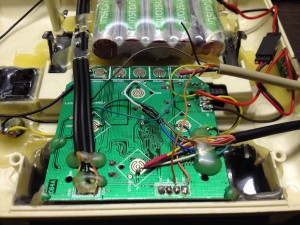 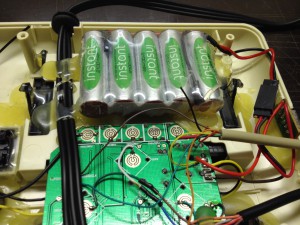 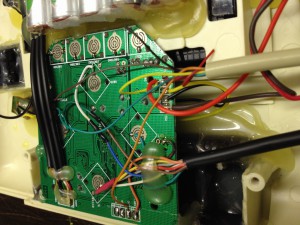 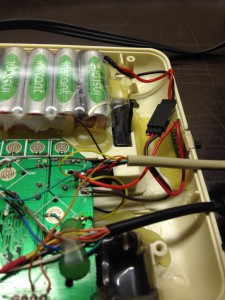 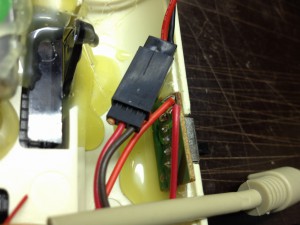 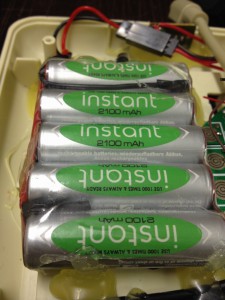 I also made the red ‘SAVE’ LED light up when the unit is turned on. 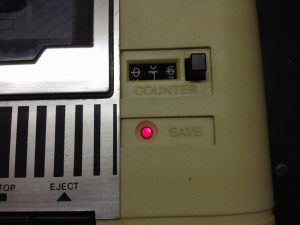 And here is the unit all finished up. I glued in an old tape game (Ocean’s Armageddon) to make it look more authentic… 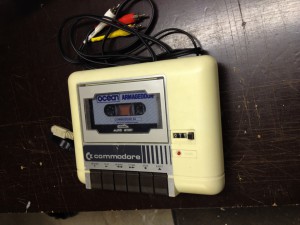 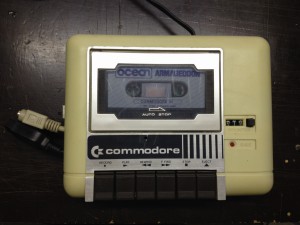 The cables for the TV is going out the back were the original grey cable went when it was still serving as an original Commodore Datasette. 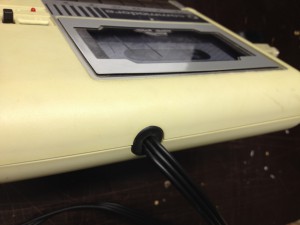 The male joystick connector and a PS2 connector for a keyboard was placed next to the power switch on the side of the tape deck. For some reason, I never got the keyboard connector to work… 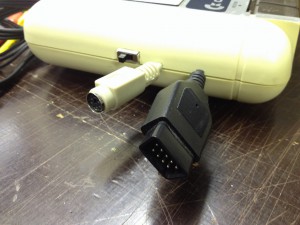 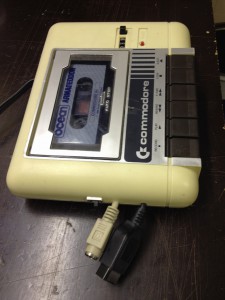 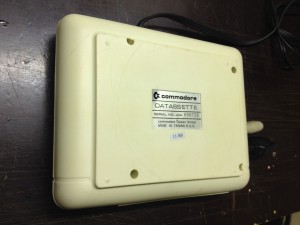 And the final unit with a ‘The Aracde Joystick’ connected and ready for some gaming. 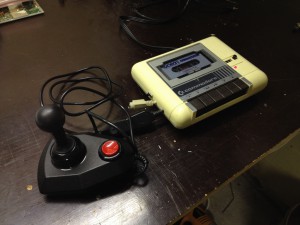 Turning the unit on greets you with the Commodore logo. 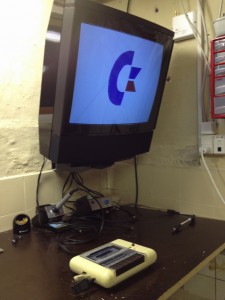 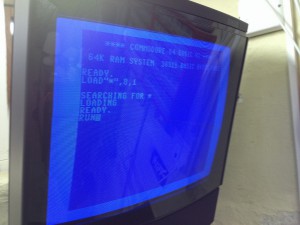 And here is the list of games that are on the unit. 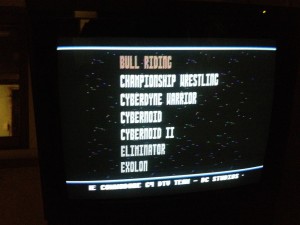 Cybernoid II and Pitstop II are the best games on the C64 DTV in my opinion. 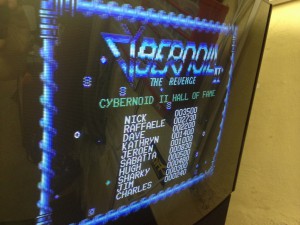 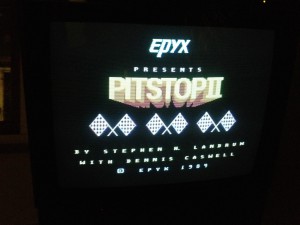 And that’s how I modded my C64 DTV into a C64 DTV Datasette.