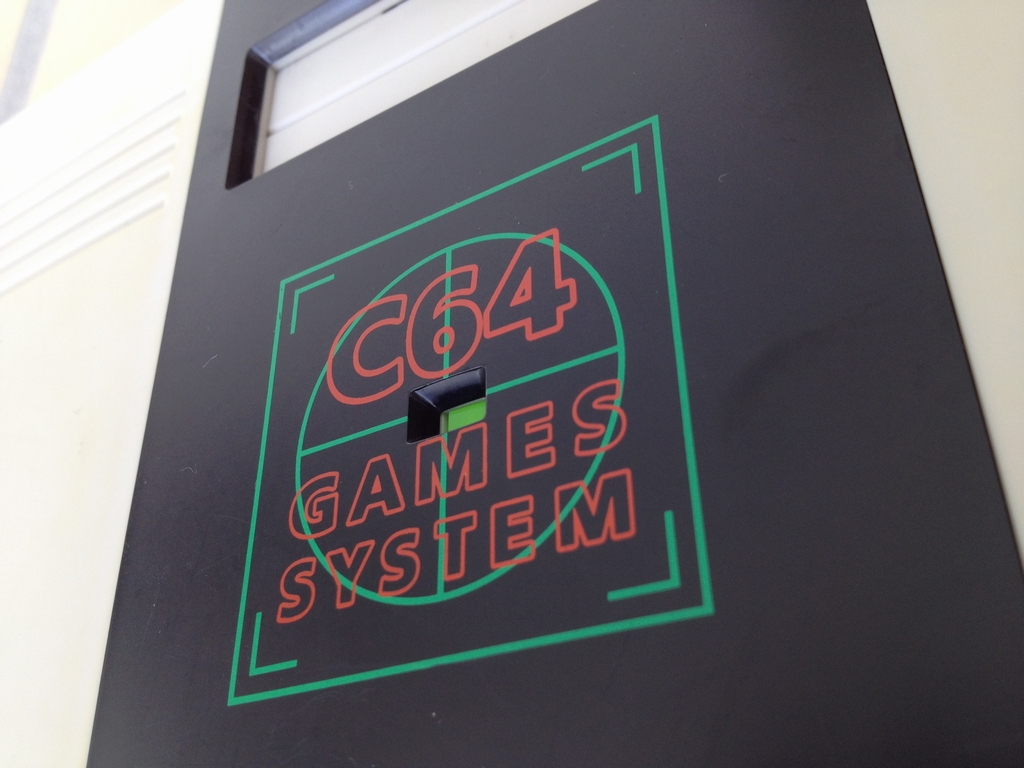 I have been wanting to get a copy of the Commodore 64 Game System (C64GS) for quite some time now. However, getting one online is usually expensive (insanely expensive!!) and only very few cartidge game titles can actually be played on the system. A few weeks ago, a colleague asked me to repair a breadbox for him and in exchange for my efforts I would get another C64 machine that he had not seen before. The other machine was this C64 Game System and I replied: ‘Well, OK then. I’ll see what I can do…’. How lucky can one be? 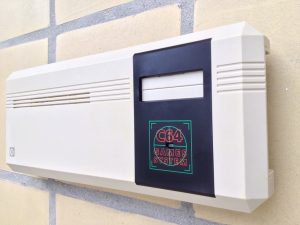 The C64GS is basically a Commodore 64C PCB (Assy 250469 Rev. B) with a modifed case without a keyboard. The game system was sold as a competitor to Sega and Nintendo’s game consoles but ended up being a commercial failure. It was only released in Europe and about 5-10.000 units were produced before the machine was taken off the market.

About 28 game titles were originally released for the system in which only 9 were cartridge-exclusive titles. More recently, all new cartridge game releases by rgcd.co.uk, can be used on the C64GS as no keyboard input is needed for any of their games. Thus, a much larger number of cartidge games can now be played on the system.

The biggest difference is the lack of a keyboard and the expansion port has been rotated by 90 degrees to alow vertical insertion of cartridges. 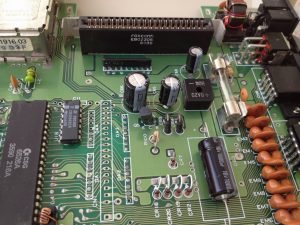 The inside of the system is in excellent condition while the case has taken some hits. Nevertheless, this is an awesome addition to my C64 collection. Loads of images of my Commodore 64 GS can be found here.